Ysco is an independent subsidiary of Milcobel cvba. It was founded in 1949 and went through a period of rapid expansion in the nineties. At present, two ultra-modern factories produce over 190 million litres of ice cream annually, which is destined for the largest European supermarket chains and their home brands.

The facility in Langemark (Flanders) is responsible for 120 million litres, which makes it by far the largest ice cream factory in the Benelux region. The production site is 6 hectares in size and provides work to over 650 people during peak season.

The facility in Argentan (Normandy, France) was acquired by Ysco in 2001. It produces more than 70 million litres of ice cream annually, providing work to around 350 people in peak season. The two facilities have a combined total of 28 production lines.

Quality, sustainability, innovation, automation and service are key at Ysco. 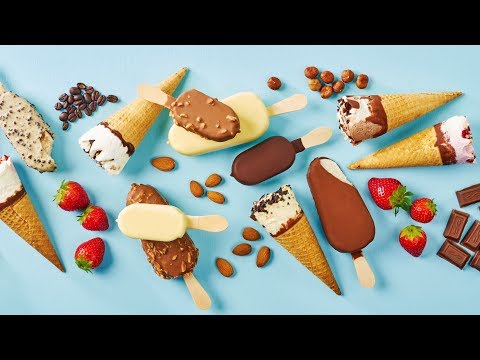 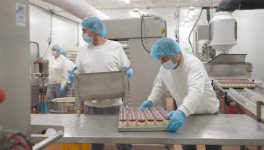 Food n'Joy is a Walloon SME that produces tartelettes, nougatine and festive desserts for the food industry. Under the slogan 'Reduce, recycle and reuse', the company is committed to sustainable packaging management to reduce its impact on the environment. 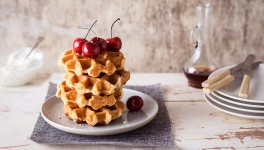 The Belgian waffle producer Avieta, located in Wanze, will expand their factory with a total new manufacturing plant. 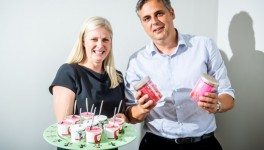 What better way to enjoy a sunny summer’s day than with a delicious Belgian ice cream cone? With their hot and sunny climate, it seems only logical that even consumers in the Middle East get to enjoy a bit of the cool Belgian flavor(s)…