Since it was founded in 1974, the family company Biscuiterie Thijs has grown continuously to become one of the largest waffle manufacturers in Europe today, and the leading developer of private labels.
To respond to growing market demand over the years, the Thijs family has constantly invested in high-performance production and packaging equipment, as well as in qualified staff, whilst preserving a remarkable quality level, as attested by its certification to standards such as IFS, BRC, GMP and HACCP. Thanks to its 28 production lines spread over 5 different sites, Biscuiterie Thijs currently produces more than 900 million waffles per year and supplies the biggest players in large-scale distribution in western Europe, amongst others. For some years, Thijs has successfully expanded beyond the borders of Europe, as well as into new areas such as Food Service and Out of Home. The Thijs biscuit factory also manufactures filled egg cakes, crispy waffles and caramelized biscuits (“Belgian speculoos”). 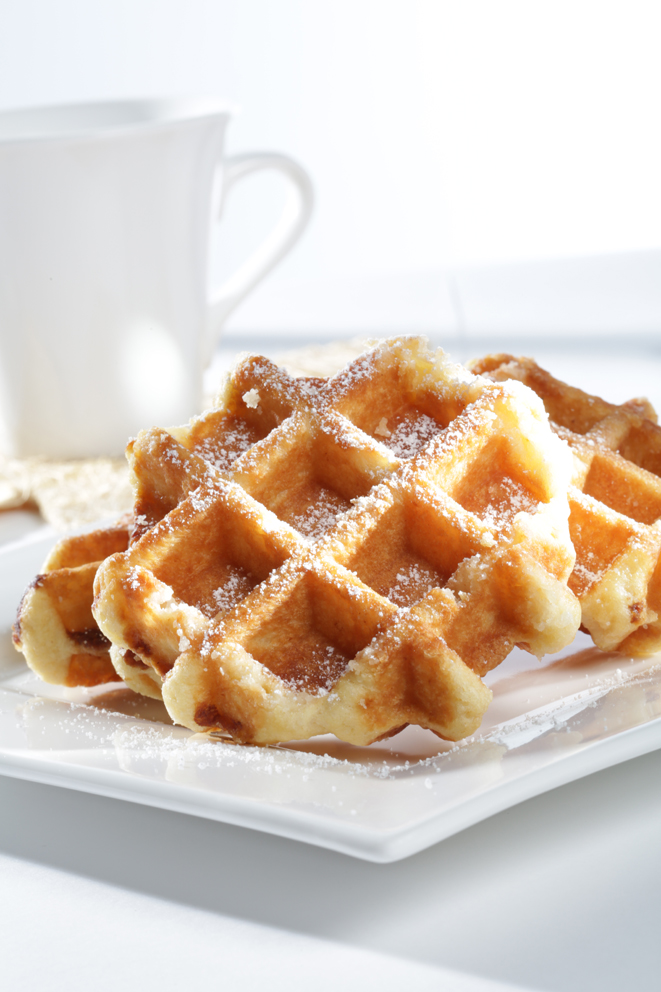 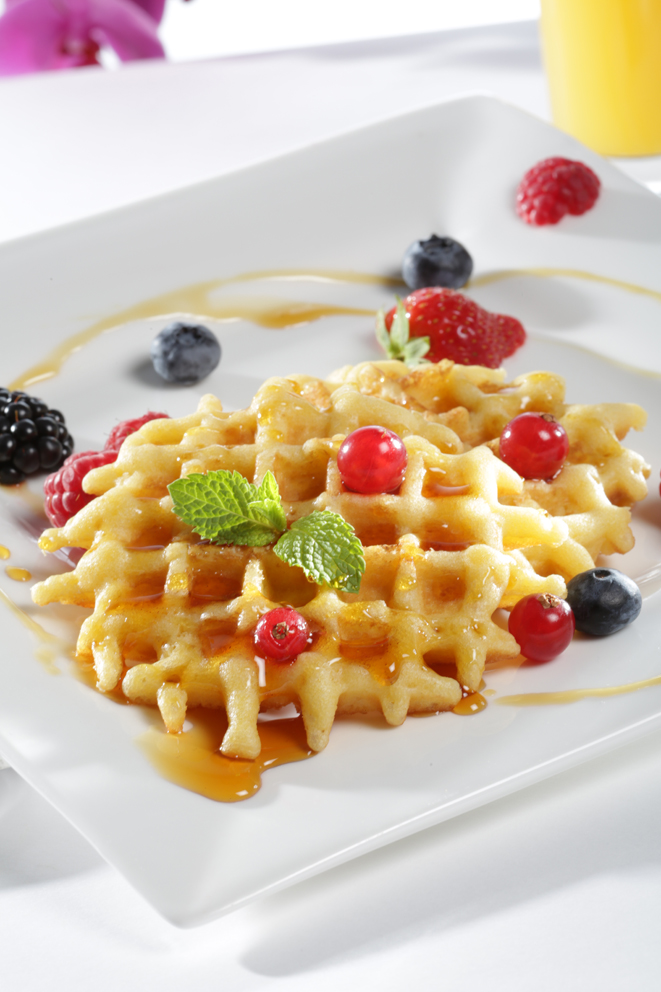 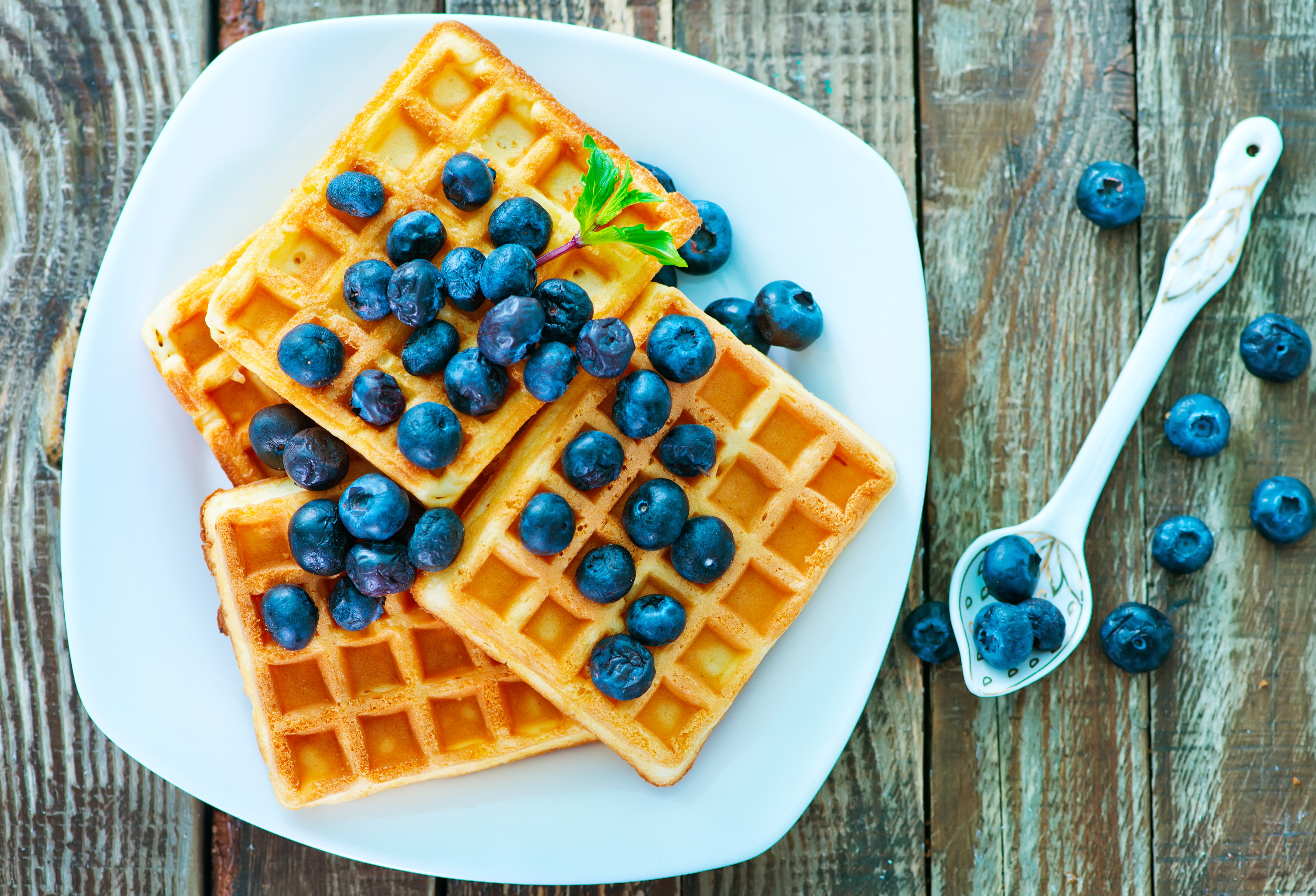 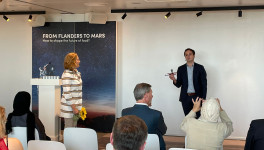 “Yes, we are able to export our products on a sustainable basis, including to the Gulf Region”

At the World Exhibition in Dubai, two Belgian companies showed the way forward in demonstrating how they are able to produce food using fewer raw materials, through innovation and by working shoulder to shoulder with other partners. 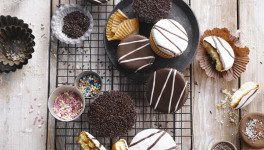 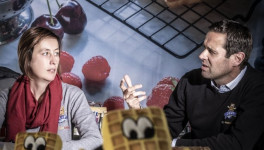 A third-generation family business, Dely successfully made crafting the perfect freezer waffle its number-one mission – even in the face of big challenges! 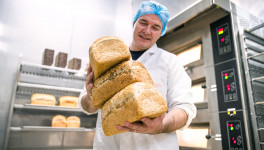 La Lorraine is the largest industrial baker in Belgium and even one of the five largest in Europe. The coronavirus crisis caused a decrease in its turnover for the first time in 25 years.