The abbey was built in 1216 by monks of the Cistercian order. The monks brewed their beer from 1216 to the French Revolution.
After several twists and turns, since 1997, the farm buildings of the abbey are again lulled by the hum of the brewery.
The Brasserie Val-Dieu is once again brewing real abbey beers on the Val-Dieu site.
The Brasserie de l’Abbaye du Val-Dieu is an independent producer of Belgian high-fermentation specialty beers. Val-Dieu beers are the only abbey beers still brewed and bottled in an abbey. 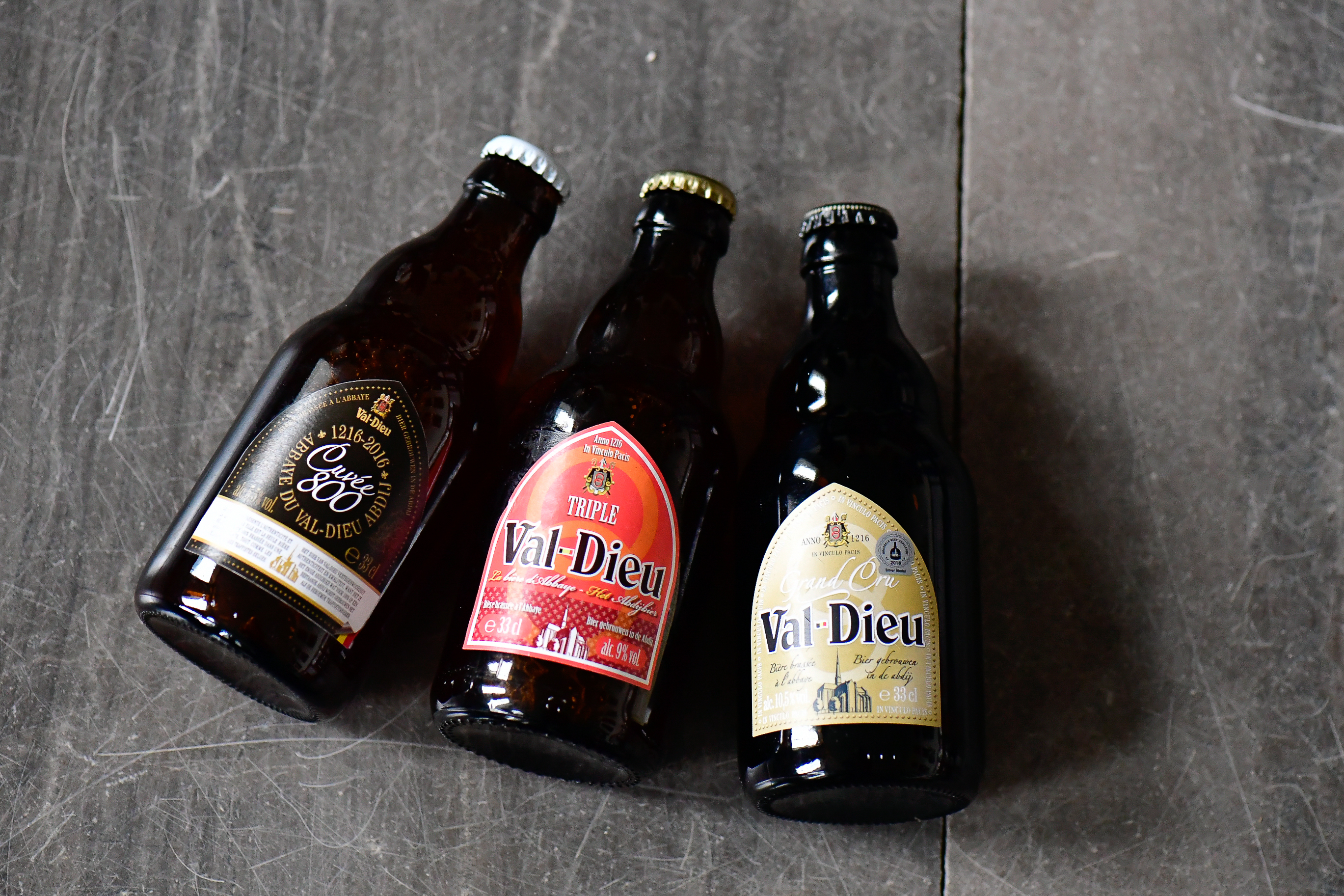