It was Pierre and Vinciane Delcoigne’s dream to set up the Brasserie des Légendes at the Castel d’Irchonwelz, which they bought and restored between 1997 and 2000. Their first beer (Gouyasse) was produced in 2000.
Then, thanks to their huge efforts and a great deal of passion, improvements to the infrastructure and production quality followed: the family farm was bought for barley production, and the Brasserie Ellezelloise (that makes the beers Quintine and Hercule), which was looking for a buyer, was also purchased. Other ambitious projects were set up: the creation of the “Au Chaudron des Légendes” pub in Ellezelles, the extension and modernisation of the brewery in several stages, and finally in 2019, we rescued the Biercée distillery.
We are a passionate team of around twenty people, and we currently produce 1,800,000 litres of beer per year. 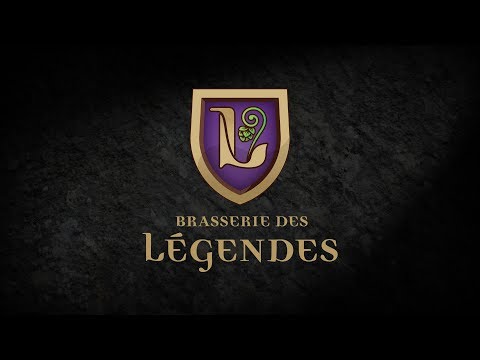 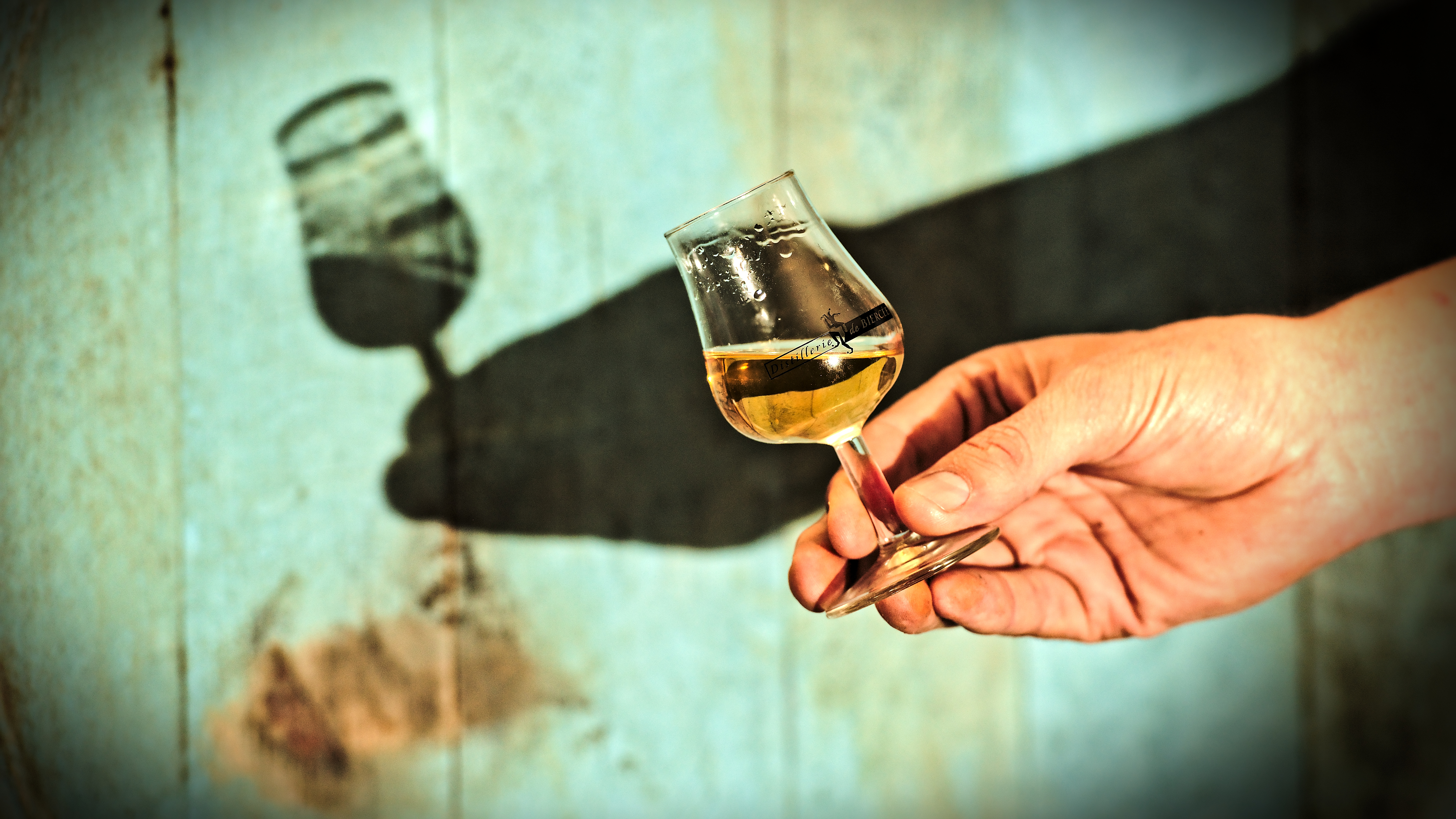 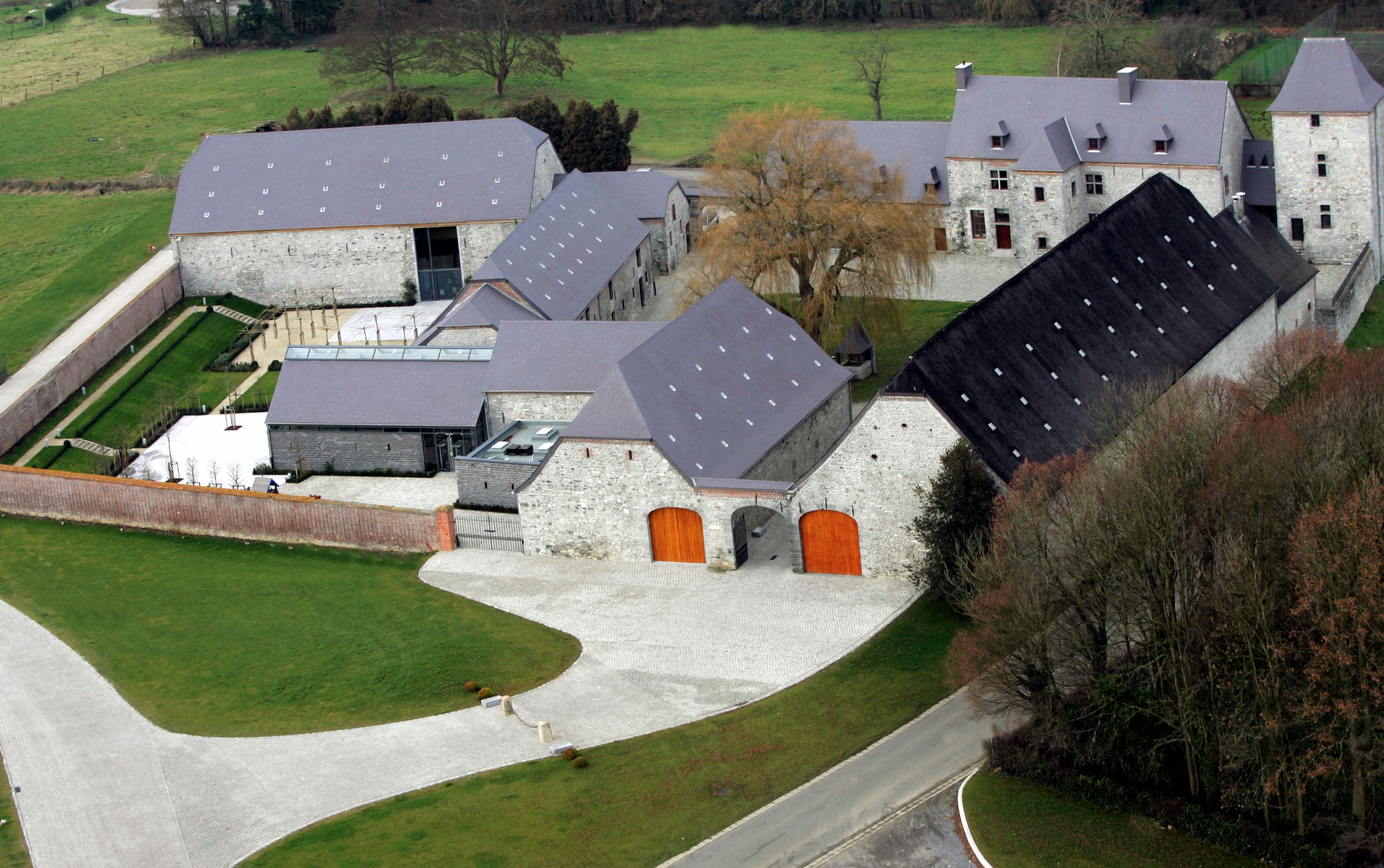 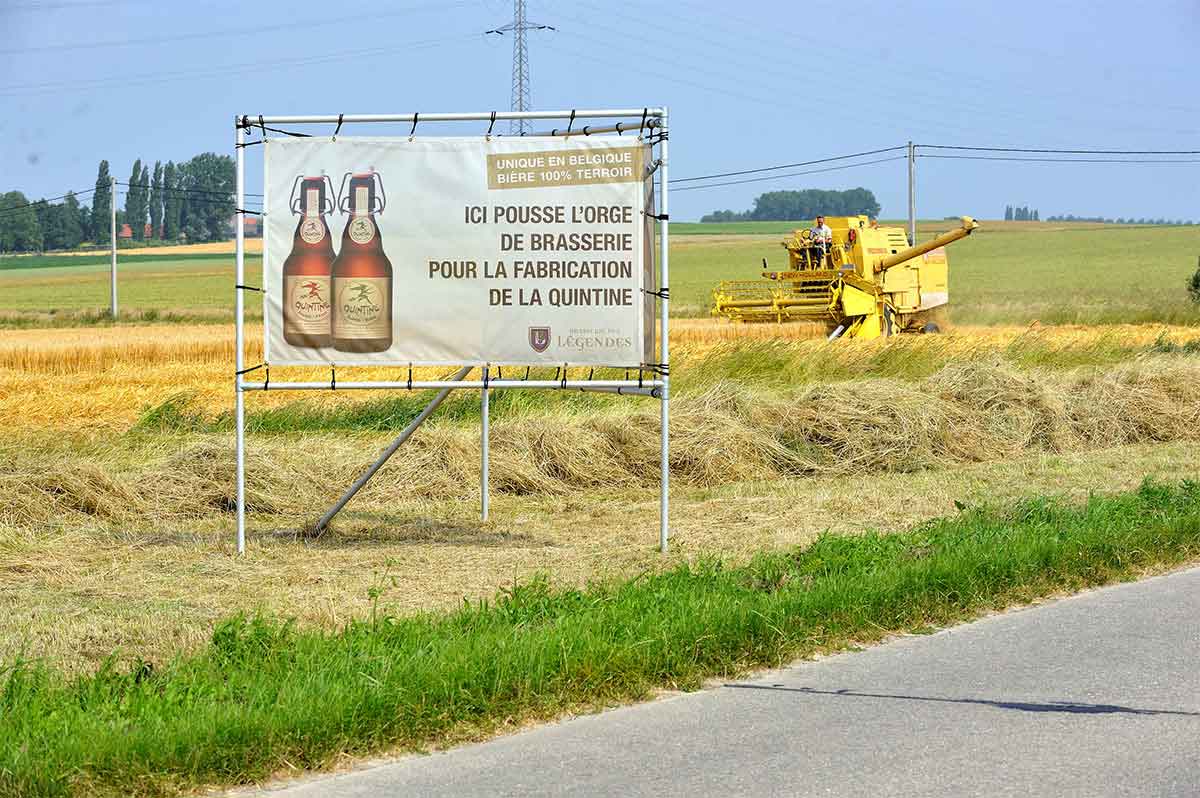 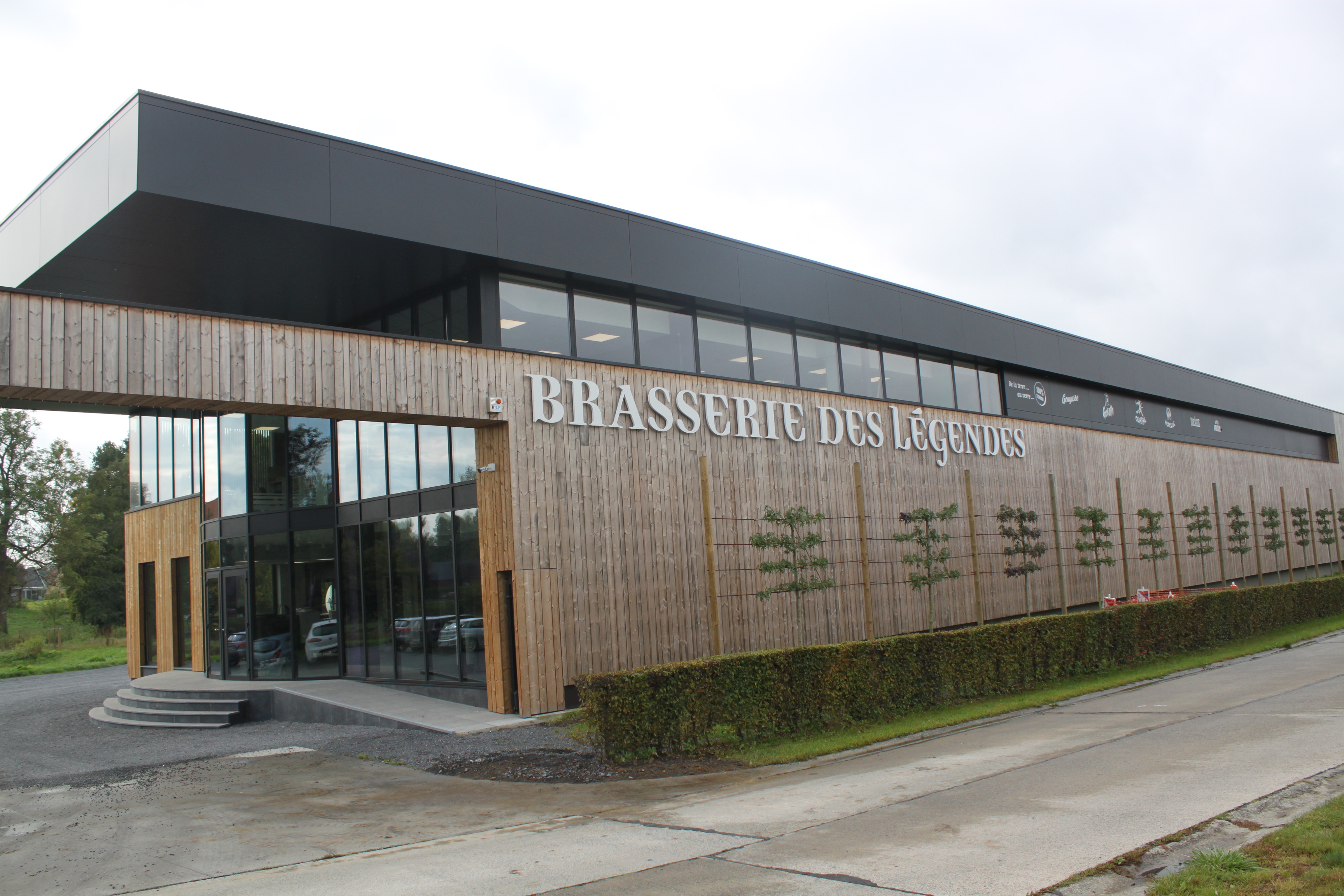 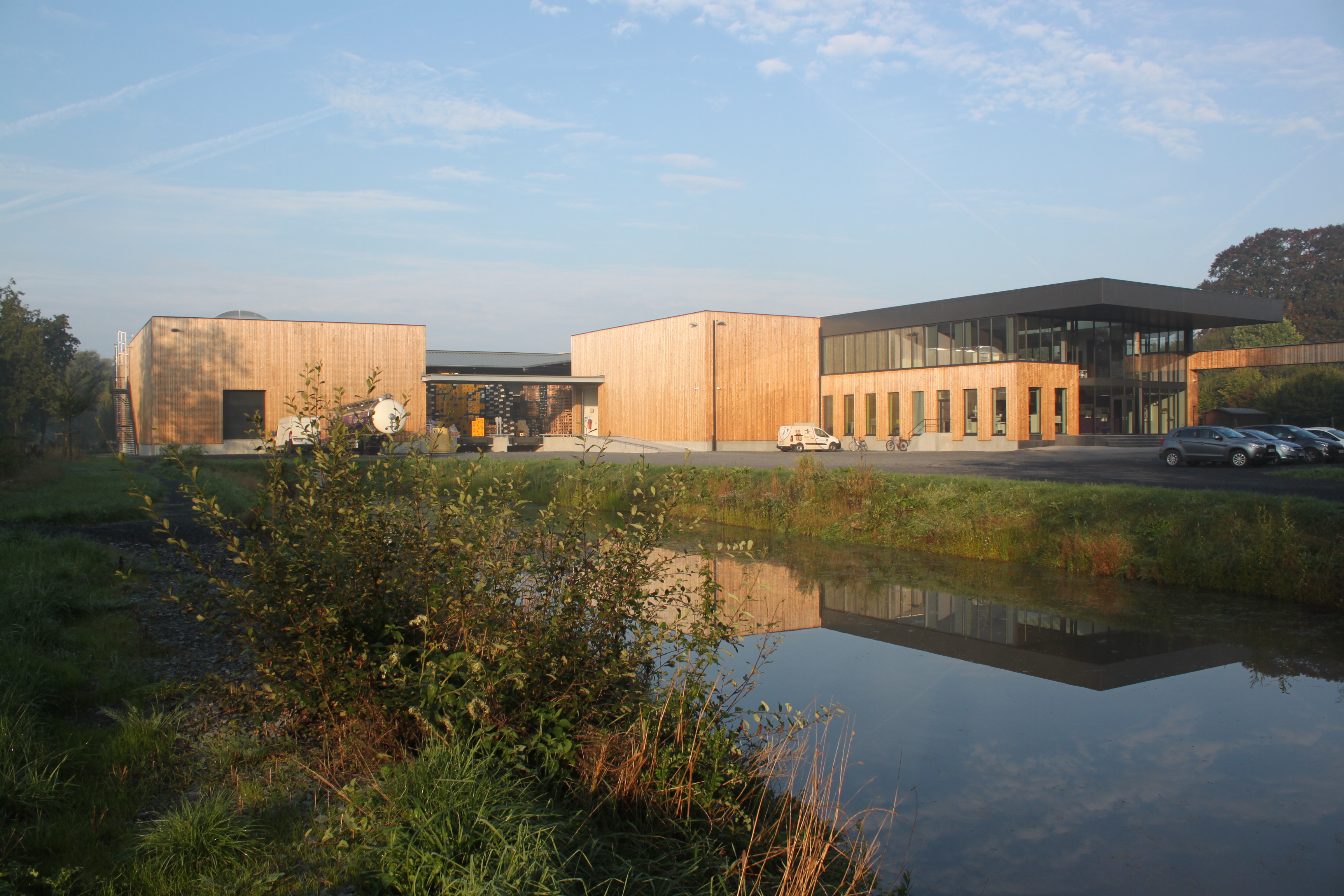 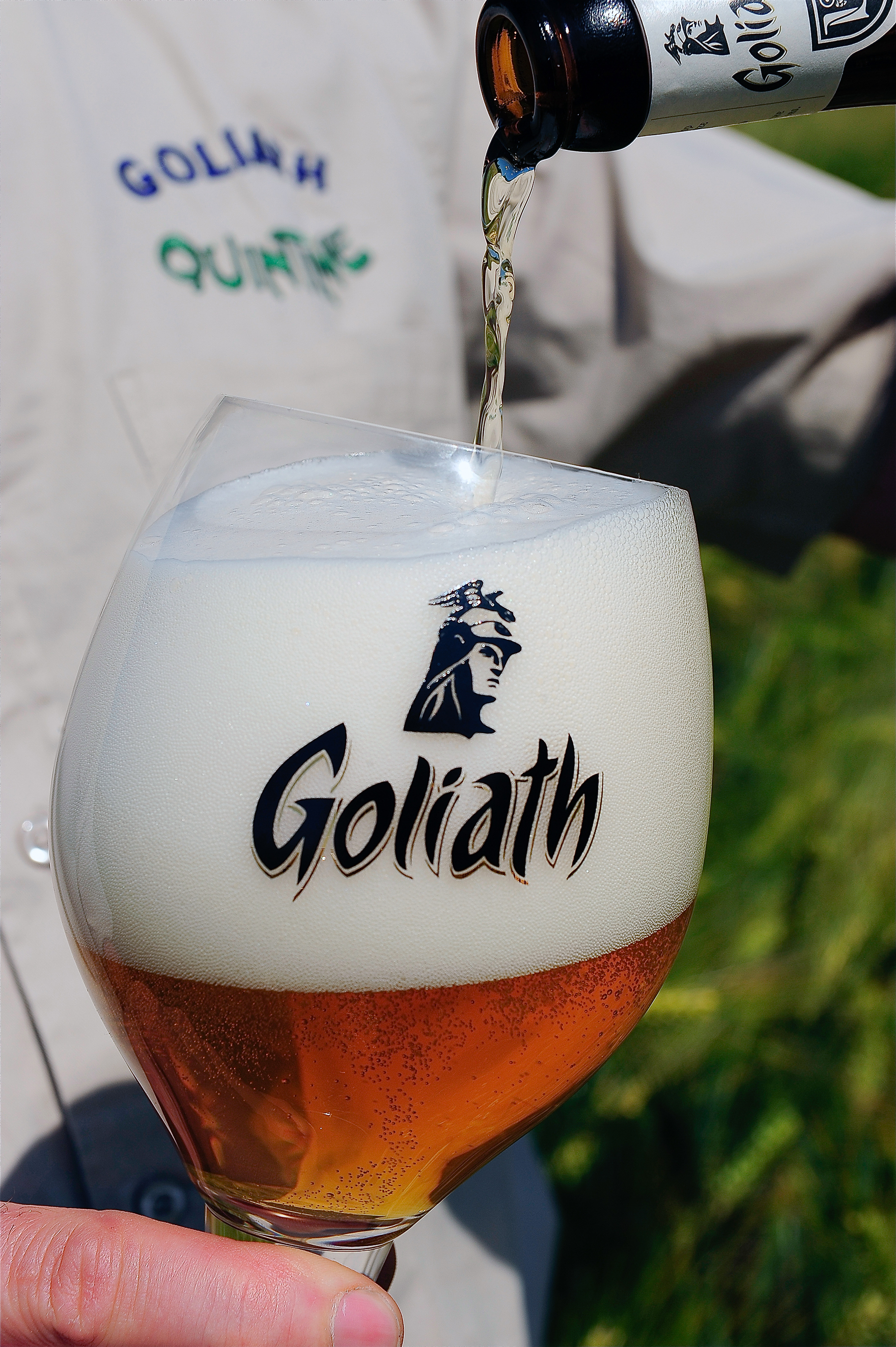 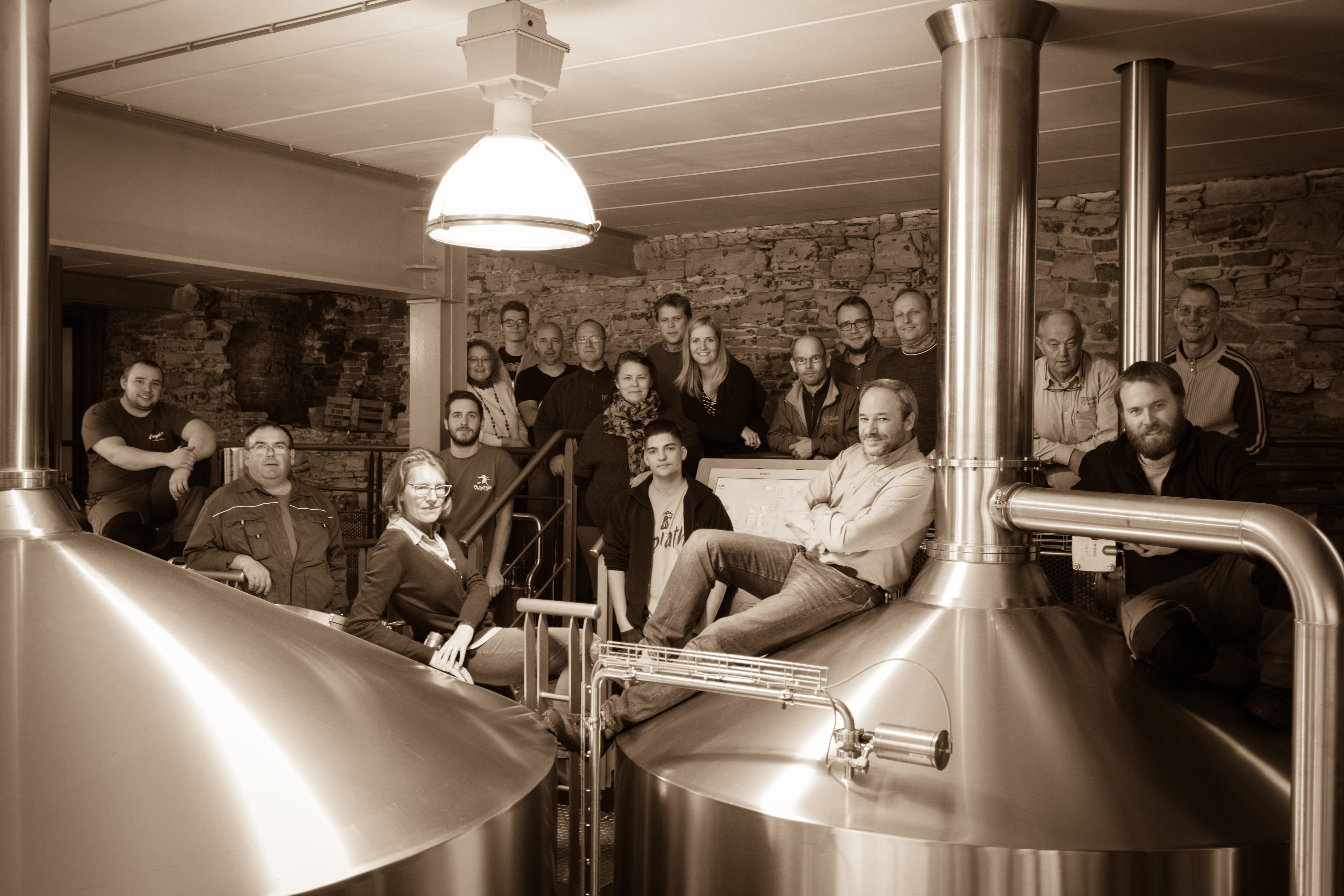 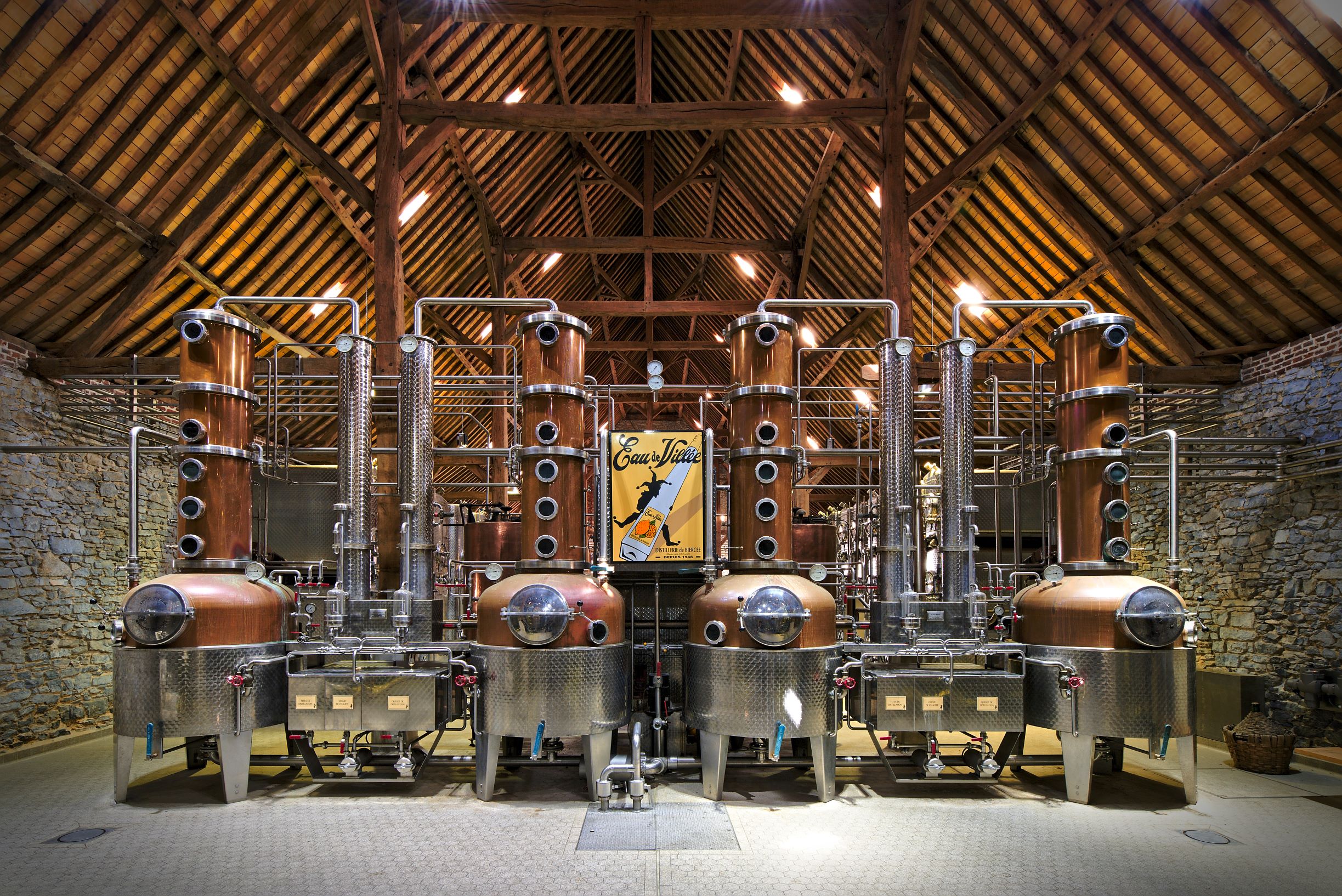 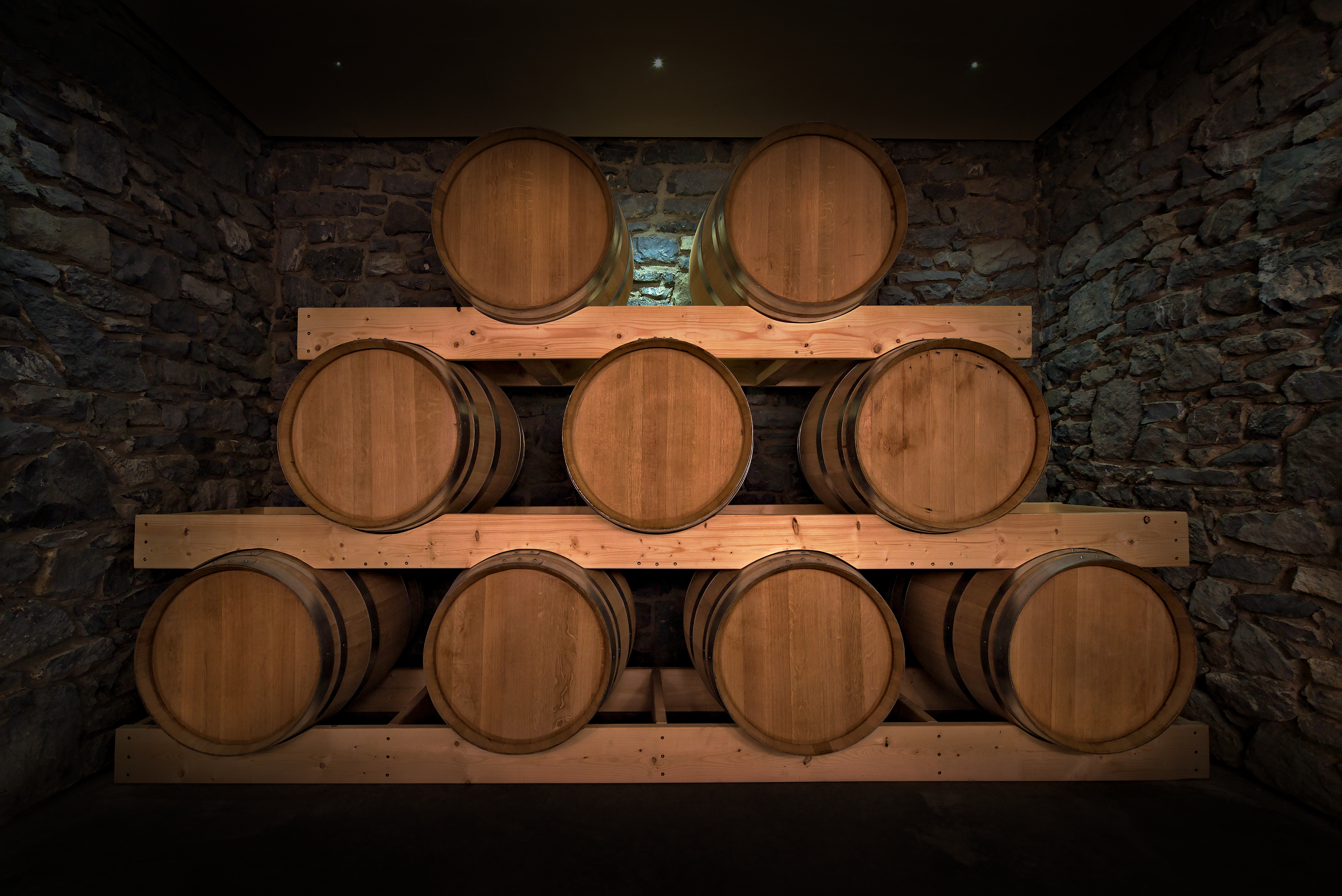 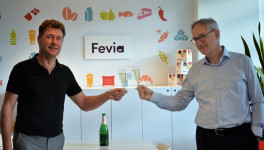 Meet Vinum Et Spiritus, the Belgian industry association for producers of wines and spirit drinks. We spoke to CEO Geert Van Lerberghe, who is clearly proud of his entrepreneurs, who are locally embedded and are continuing to work hard with gusto and passion to deliver quality products.