In the beginning, in 2004, the Lupulus brewery was built to brew beers for the tavern next door. In 2007, the brewery decided to create a new beer, in kegs and in Champagne bottles.

The brewers wanted to offer a traditional beer with its own unique flavour, using modern equipment. The region where the brewery is based gave the brewers the inspiration they were looking for.

The brewery is housed in a magnificent old 19th century farm, a part of Ardennes heritage. The installation is based in the middle of surrounding green fields, beside a freshwater stream.

The historical record is sketchy, but we know that wolves populated the Ardennes landscape in olden times. Some say that these wolf-packs came from Slovenia, where the best hops in the world are cultivated...

True story? In any case, the wolf was behind the creation of a new beer: Lupulus. The name derives from the Latin name of the hop plant Humulus Lupulus, which means Small Humble Wolf. 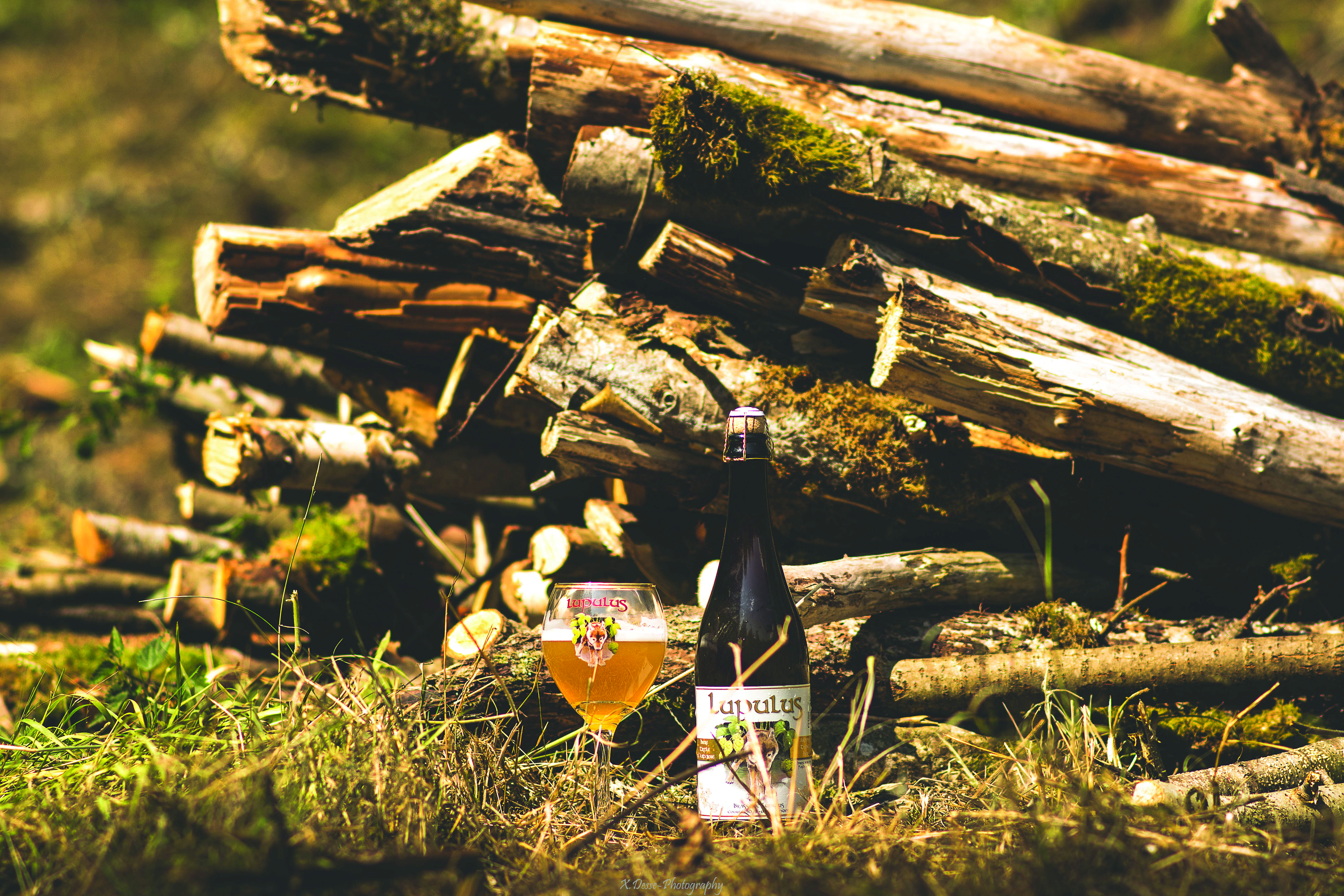 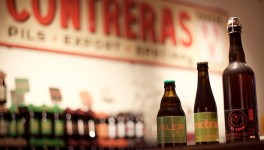 03/09/2018
We, Belgians, love to combine excellent beer with delicious food. Last week, Gavere was the place to be for beer and food lovers. 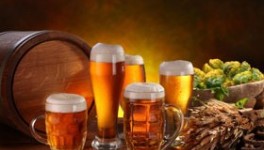 There is no doubt that Belgium is the country for beer. With its 150 breweries, ranging from small family breweries through medium-sized companies to big internationals, it offers a range of beers with highly contrasting tastes and flavours. 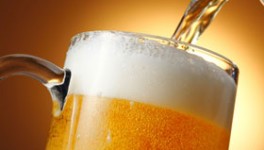 Anheuser-Busch InBev is the world’s leading brewer and is also one of the world’s top five consumer goods companies. 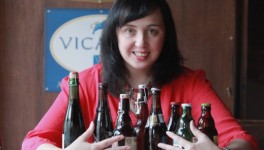 Women love beer? Sure they do!

Why do not all women drink beer? That may sound like a naive question, but it isn’t. It is a popular misconception that women don’t like beer. “Brewing is something you do with passion,“ says Belgian beer sommelier Sofie Vanrafelghem –yes, a woman- taking another sip from her beer glass.

This site uses cookies and other tracking technologies to assist with navigation and your ability to provide feedback, analyse your use of our products and services, assist with our promotional and marketing efforts, and provide content from third parties. This website uses third party cookies, such as Google Analytics, to analyse how our website is used and to enable you to share information on social media. For full details, please see our Cookie policy.