In the Benelux, Mondelez International is in the top 5 of largest food companies. It has strong roots within the Benelux as it has been present since 1870. It is the home to iconic brands such as TUC, LU Prince, Grany, LiGA and Côte d’Or. The Biscuit plant in Herentals (LU brands such as TUC, Pim's, Prince, Cha Cha, Cent Wafers, Bastogne...) is the biggest biscuits factory in Europe with 17 production lines and a yearly production of 85.000 tons of biscuits. The factory employs close to 1200 people.
In Belgium, Mondelez International is uniquely positioned as it has a leading nr. 1 position in all categories where it its present (chocolat, biscuits, chewing-gum & cream cheese). 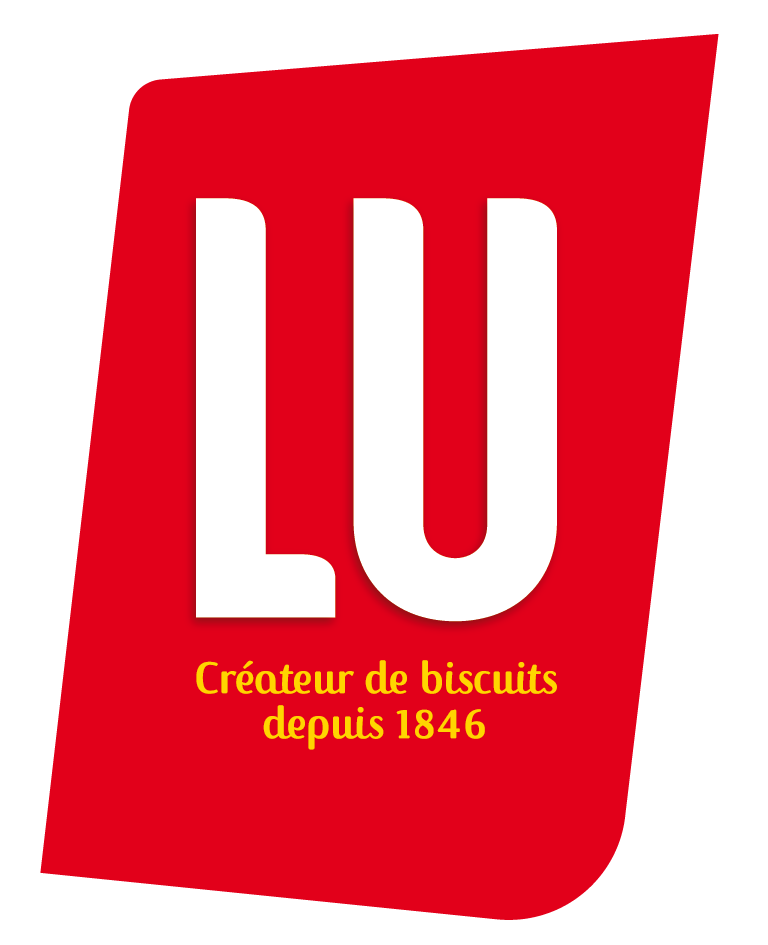 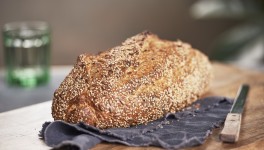 Bread is a key element in the great Belgian food tradition. Kathou Wagemans of the Belgian Bread Association explains how the industry is responding to the demand for sustainable and varied bread. 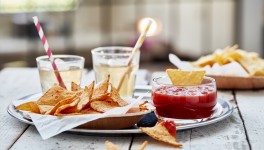 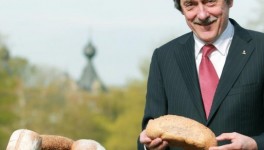 The future of our daily bread

"Feeding the nine billion people on our planet without wheat and other grains is impossible. “In that context our research is fundamental, “says professor Jan Delcour, a world authority when it comes to unlocking the secrets of grains. 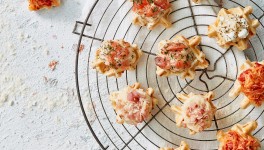 This site uses cookies and other tracking technologies to assist with navigation and your ability to provide feedback, analyse your use of our products and services, assist with our promotional and marketing efforts, and provide content from third parties. This website uses third party cookies, such as Google Analytics, to analyse how our website is used and to enable you to share information on social media. For full details, please see our Cookie policy.