It was in the old family farm that André Grolet began the adventure in 2005. He was motivated by the need to make use of the buildings as well as a great desire to encourage regional commerce. So, he decided to try and realise a dream he had: to produce his own beer! That was the start of the Au Grimoire des Légendes micro-brewery. The Elfique Ambrée had arrived. The quality of the product soon met with universal praise and success followed. He moved on with the Triple Brune dark beer, a craft beer which was also very successful, obtaining several medals at competitions. Over the years, the brewery developed and took the brand name: “Elfique”. 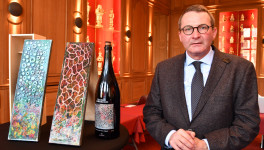 The Belgian brewer Cornelissen has been developing its export strategy for 5 years. After Asia, exports to the United States now follow. 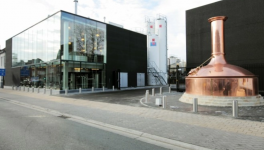 The coronacrisis hit Brouwerij Huyghe hard. Despite a 15% loss of turnover, the company invested 9 million euros this year.