Kim's Chocolates exports tasty Belgian chocolate from Tienen to, among others, Canada and the United States. But this leading chocolate producer also invests in sustainability on a daily basis; for example, by installing 4,000 solar panels and its own water purification plant. In addition, Kim's Chocolate also assumes its role as a socially responsible company by improving the living conditions of farmers in Tanzania. 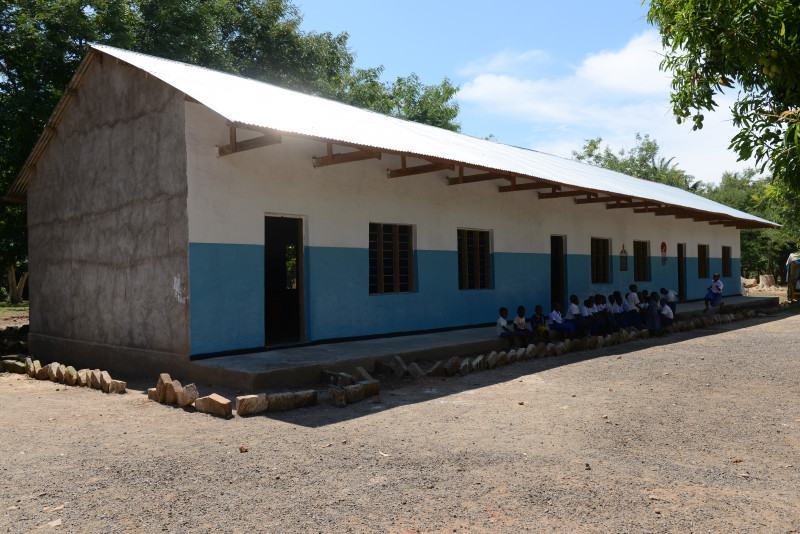 Worldwide, millions of consumers enjoy delicious Belgian chocolate. Unfortunately, in certain countries where the cocoa beans are grown, there still is poverty, underdevelopment and abuses such as child labour and slavery. Fons Maex, the founder of Kim's Chocolates, saw this with his own eyes when he visited cocoa plantations in Tanzania for the first time in 2010.

There, he was deeply affected by the living conditions of the local farmers, the overcrowded schools, the lack of books and the total lack of school infrastructure. Because education is the key to lifting people out of poverty, Kim's Chocolates decided to help the local population by building classrooms. The chocolate manufacturer founded the non-profit organisation CocoaforSchools and set to work...

The principle is simple: Kim's Chocolates finances the projects and the villages themselves ensure that the schools are actually built. And with results: since 2016, 1397 classrooms have already been renovated or built from scratch thanks to the support of CocoaforSchools. By 2025, Kim's Chocolates hopes to have finished as many as 2108 classrooms for both secondary and primary schools!